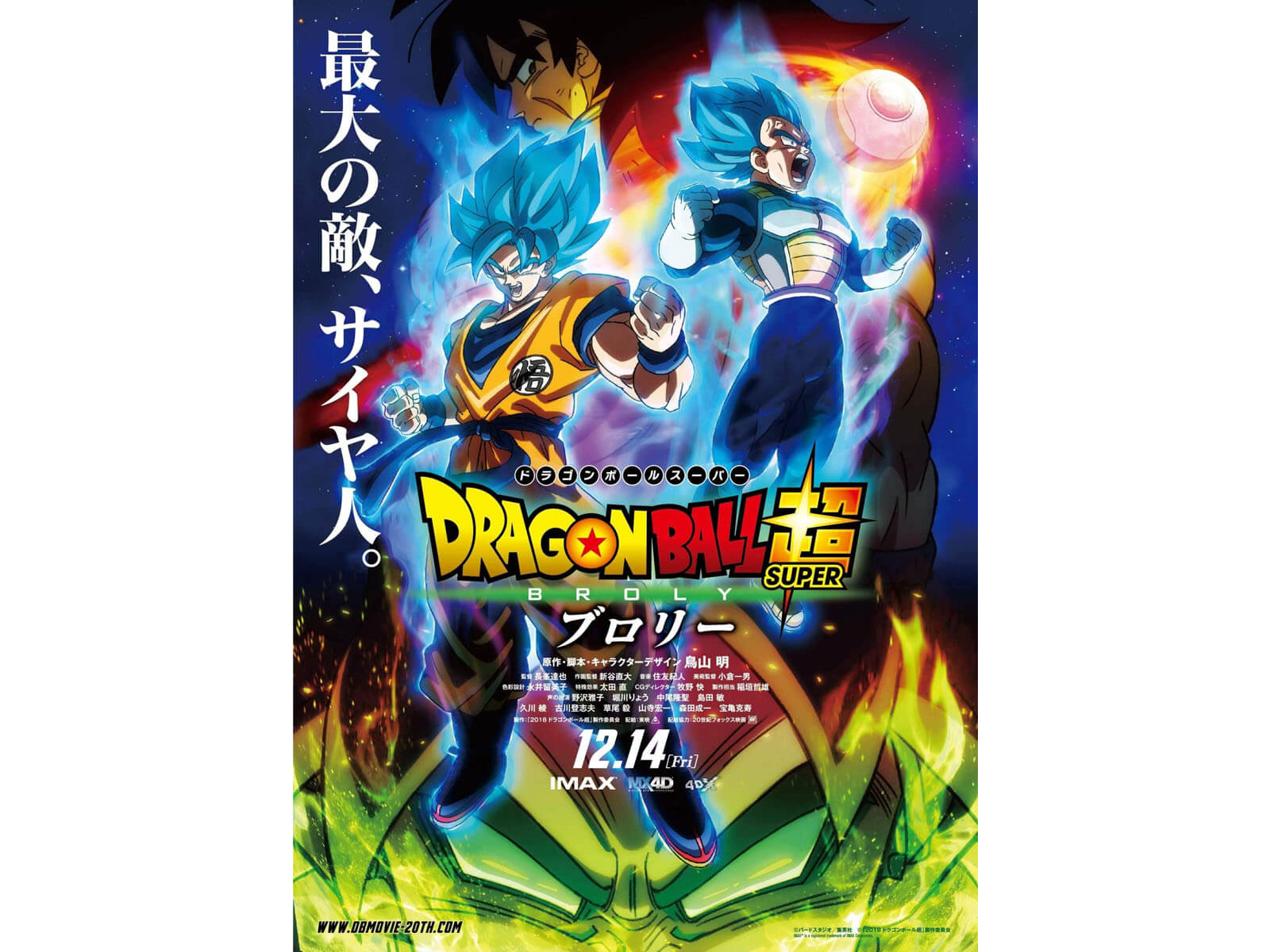 Grant, Heat, and Zen return for the ultimate test of strength – the new Broly movie! Listen in to find out their background with the franchise, their unique theater experience, what they would do with a wish from Shenron, and more. Enjoy!

If you have questions or comments about the show, please feel free to leave a comment below.

Grant was born beneath the Death Omen Star and was the sole inheritor of a 2,000 year old pun art. Now he wanders the wastelands of anime and toku fandom displaying the invincibility of his bad joke technique.

Blade Licking Thieves Podcast – Versus with Dawn from Anime Nostalgia

Blade Licking Thieves Podcast – The Girl Who Leapt Through Time (2006)