Visiting the Pokémon Café in Tokyo

“Early in 2018, a permanent Pokémon Café opened in Tokyo, and I was lucky enough to be able to visit it when I was in Japan! It’s been just about a year since I went, but I’m finally getting around to sharing my impressions… with lots of photos, of course!”

The Skye’s The Limit” – a Final Fantasy XIV Travelogue: Introduction

Starting today, we’ll be rolling out “The Skye’s The Limit” – a travelogue and journal for Final Fantasy XIV: A Realm Reborn. In this, I’ll be writing my experiences with the game, while explaining things like where to go, where to find really weirdly particular things, and so on. There will be a few narrative and literary elements, in a way to kind of tie the whole “travelogue” idea together, which may or may not remain, depending on the feedback.

“With Game of Thrones finally ending, this cultural milestone of a Fantasy series might leave a bit of a void in its wake. What does one do with a void such as this? Well, may I suggest….some anime?”

On the first “proper” Terrace House: English Couch podcast, we’re introduced to the new cast, gush over Kaori, and complain about kitchen practices.

New podcast episode is up! Introducing “Creative Conversations”, episodes where I talk to creatives to ask all about how anime & manga influenced their work. And my very first guest for this series, OhHeyDJ! 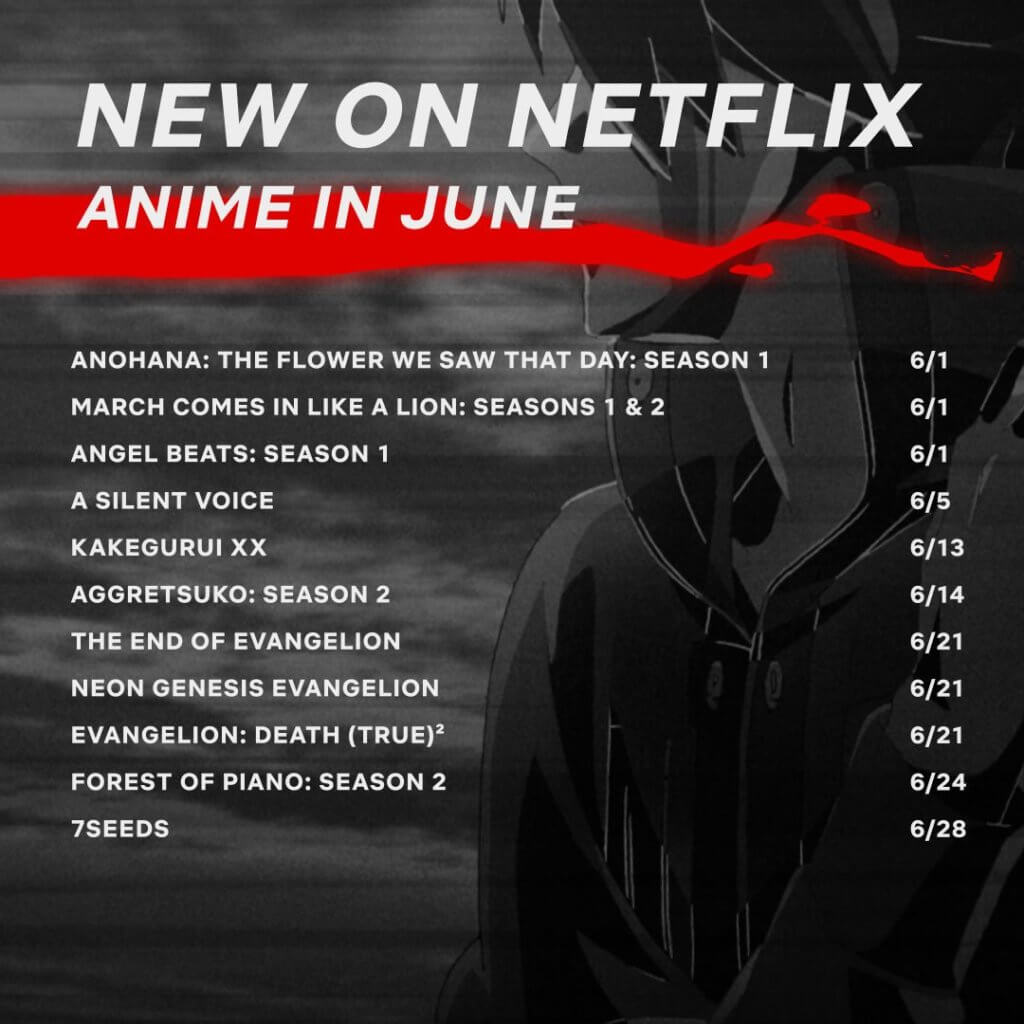 Gunpla Will Be Launched into Space to Promote the 2020 Olympics

JAXA and the University of Tokyo team up for G-SATELLITE project, which will launch Gundam models into space for the Tokyo 2020 Olympics. 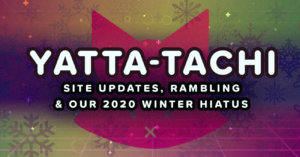 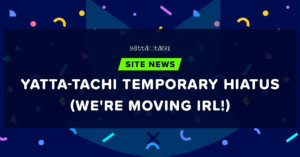 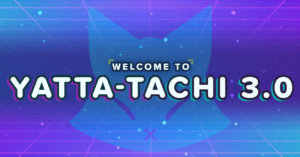 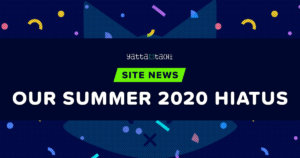