As a child, Yuta was frequently ‘spirited away’ for hours or days at a time, but as fast as these incidents happened, they stopped. Years later, he’s just your average, run-of-the-mill student. He’s got a loving family, a sweet childhood best friend right next door, and enjoys your typical activities like hanging out with friends and playing video games. But his peaceful life is about to be turned upside down when his past comes back to marry him.

One evening, a mysterious and beautiful girl shows up and claims to be his fiancé. With no memory of the girl–or their pact–he doesn’t know what to do. Then another girl shows up claiming the same thing. And another. And another. And another. As it turns out, all those times Yuta was spirited away, he actually traveled to other worlds, met these beauties, and made marriage pacts with them. Unfortunately, humans always forget their time in these other worlds as soon as they return to Earth, so Yuta doesn’t remember any of them, let alone who he made a pact with first. So the girls do the only logical thing: build massive houses in his backyard, enroll in his school, and make him choose one of them to be his wife! 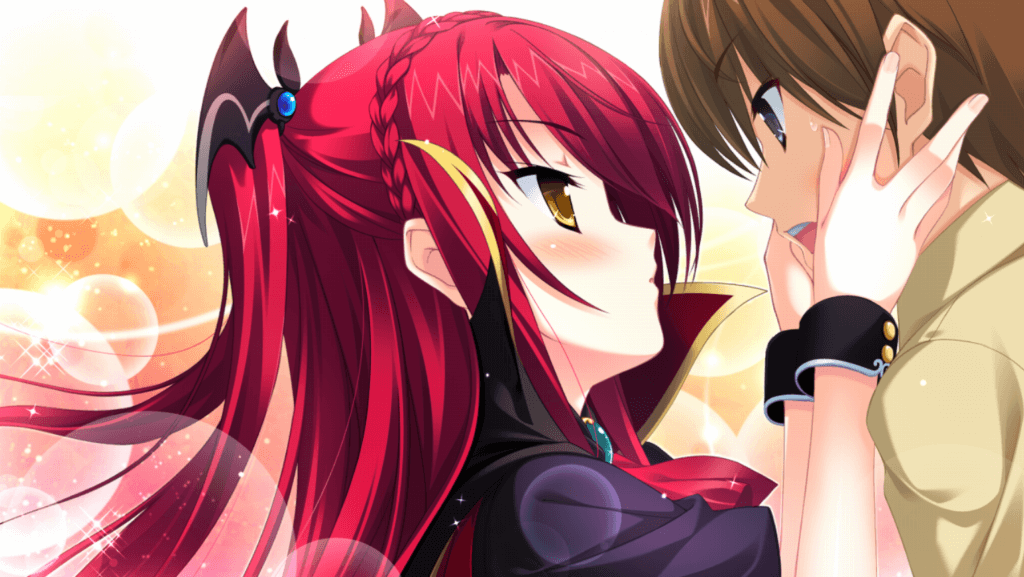 As the princess of the Vampires, Luci is used to a life of luxury. She’s confident, determined, and ready to fight for Yuta’s affection with everything she’s got. A little on the vain side, this red-headed beauty knows what she wants and isn’t afraid to make her opinions known. 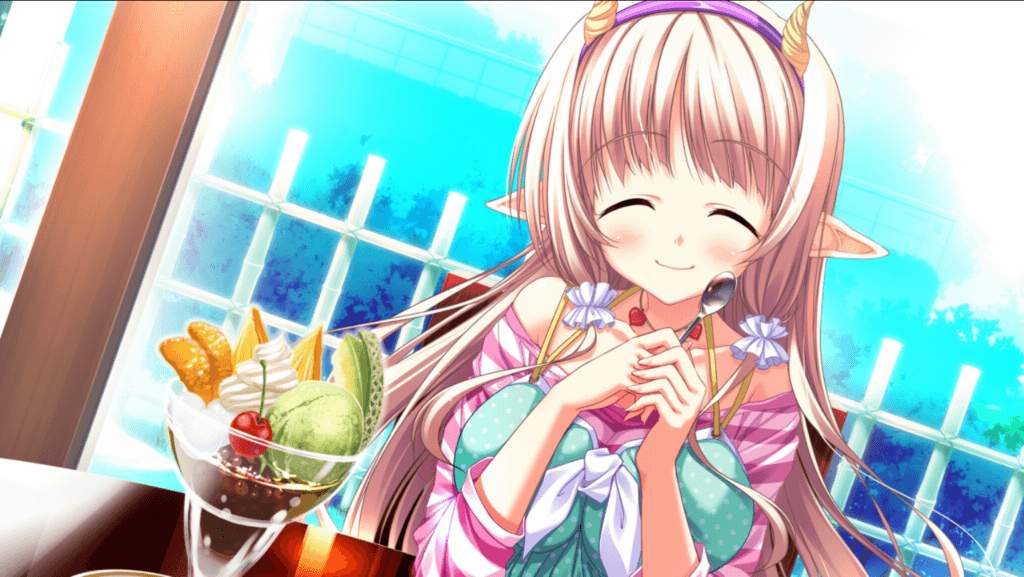 Even though she’s the princess of the Succubi, Julia is the polar opposite of her sexually free mother. Quiet and shy, this cutie has dreams of settling down and living a quiet life. This little succubus is full of heart and is ready to claim Yuta’s as hers. 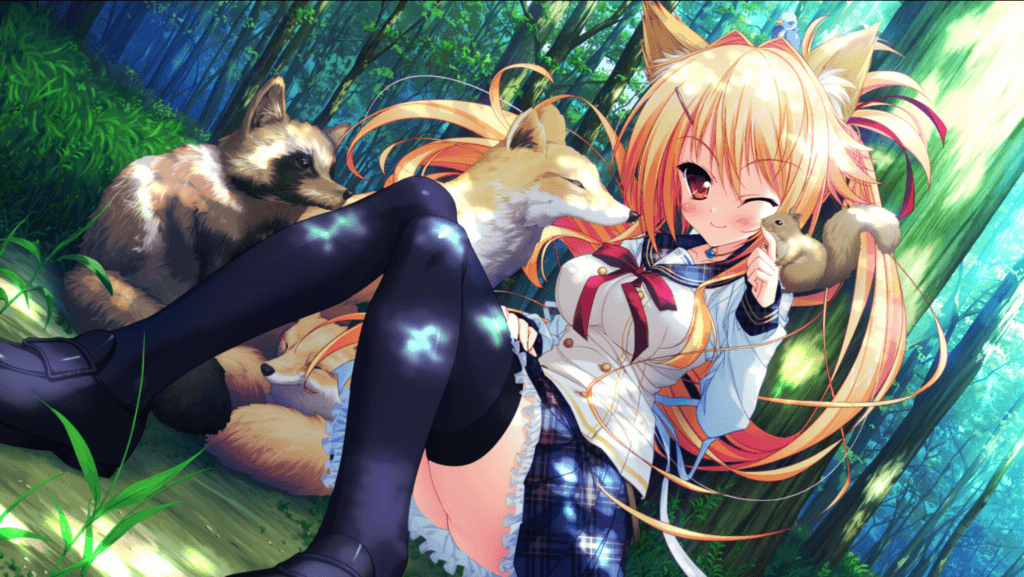 Karin is a tenko, meaning she can switch between a human form and a fox form. She’s incredibly energetic, a little ditzy, and obsessed with food. She’s not a great student, but what she lacks in an attention span, she makes up for in effort. She’s always up for trying something new, and she’s ready to drag Yuta along with her. 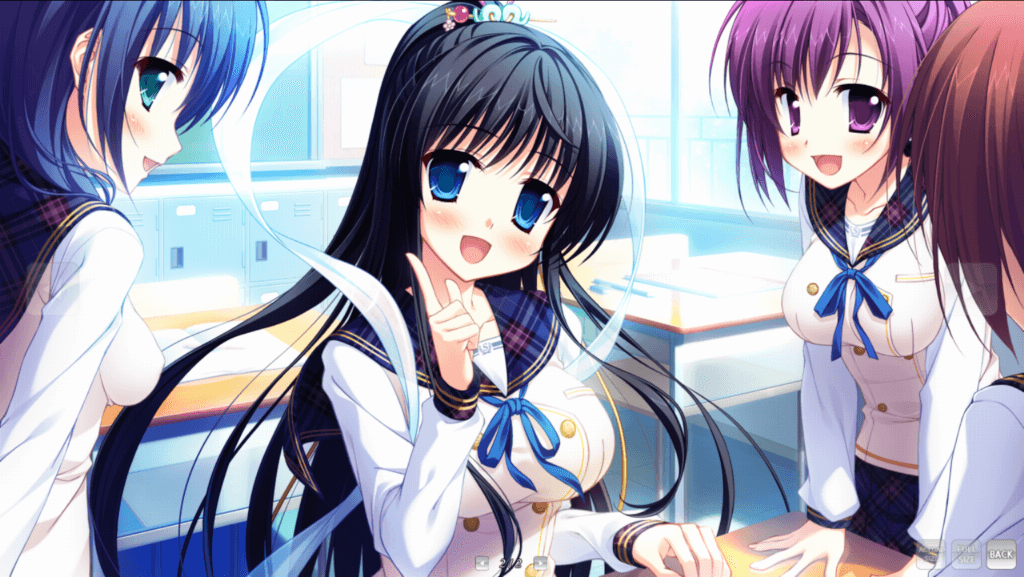 As a goddess, Yorihime embodies beauty and grace. Though she’s soft-spoken and demure most of the time, she becomes very energetic with things she’s passionate about. Yorihime is hard-working, dedicated, and a proper young woman. 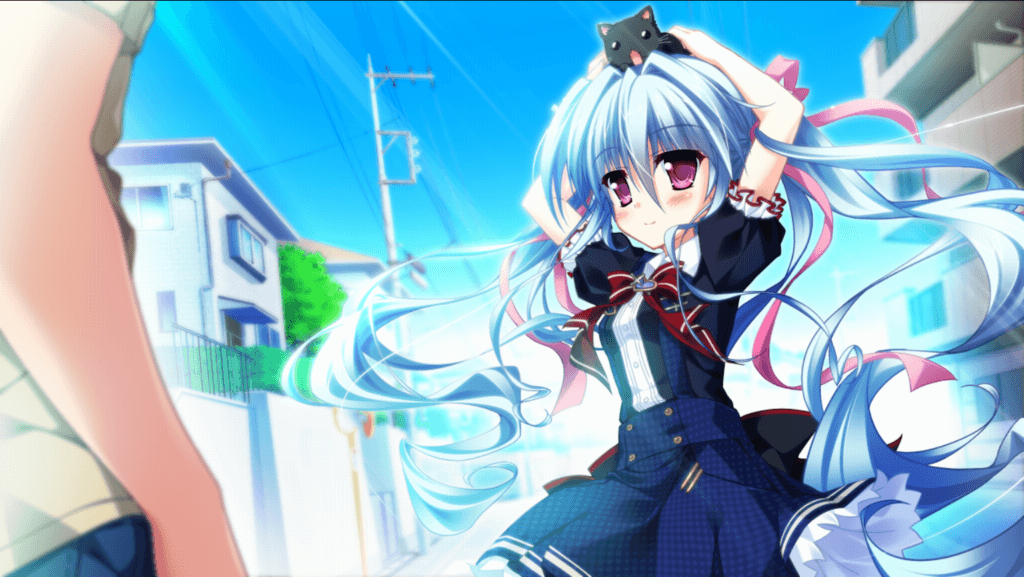 This cute little witch is full of curiosity. She’s always searching for things to use as ‘materials’ for her next spell, and because she was raised in a secluded environment, she doesn’t always realize that some things are not okay. With Yuta’s help, Luluna is able to experience more emotions and learn more about having friends, and herself. 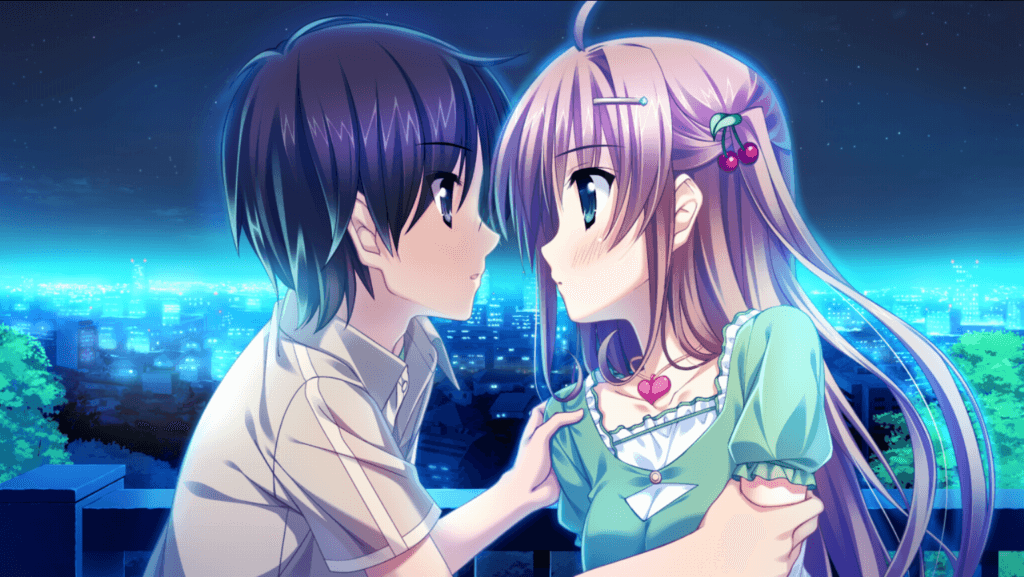 Yuna is Yuta’s childhood best friend and has lived next door to him for years. She works at her family’s restaurant as a waitress and is known around town as their poster girl for her pretty looks and her happy demeanor. Her fighting spirit comes out when all the other girls show up to lay claim to Yuta’s hand in marriage, though. She may not be magical, but she’s not going to throw in the towel just yet!

Magical Marriage Lunatics is your typical galgame that doesn’t deviate from the norm. Players are introduced to the characters, then make choices throughout the common route to enter a character specific route. The choices are pretty easy, either being obvious which character’s affection it will raise, or not playing much of a part in the meters at all. Depending on the choices you make there are some instances of alternate dialogue, but there aren’t any bonuses for seeing them all, and in my experience the differences are very minor.

Each character only has one ending, and other than Luluna’s route, there aren’t any scenes or CGs that are missable. After completing a character’s route, all the CGs and H-scenes are added to the ‘Extras’ tab to review or replay.

These guides are as spoiler-free as possible. All the girls are available from the start, so players can immediately romance whichever character they want. Because of this, there’s no actual ‘True End’ and no reason to play them in any particular order, though Luci is considered the poster girl/main girl for the game.

Curious what I thought? Check out my Magical Marriage Lunatics Review! (Contains Spoilers) 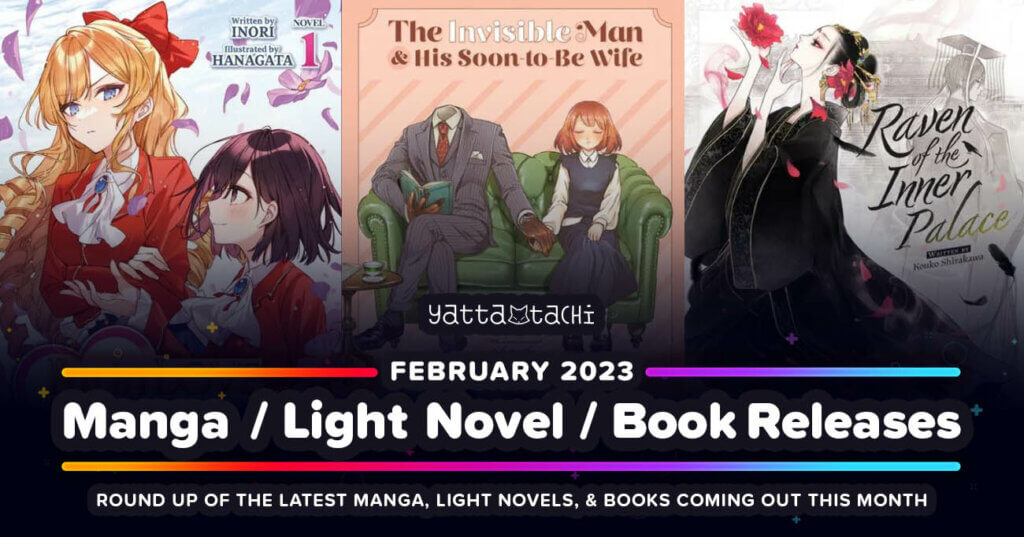 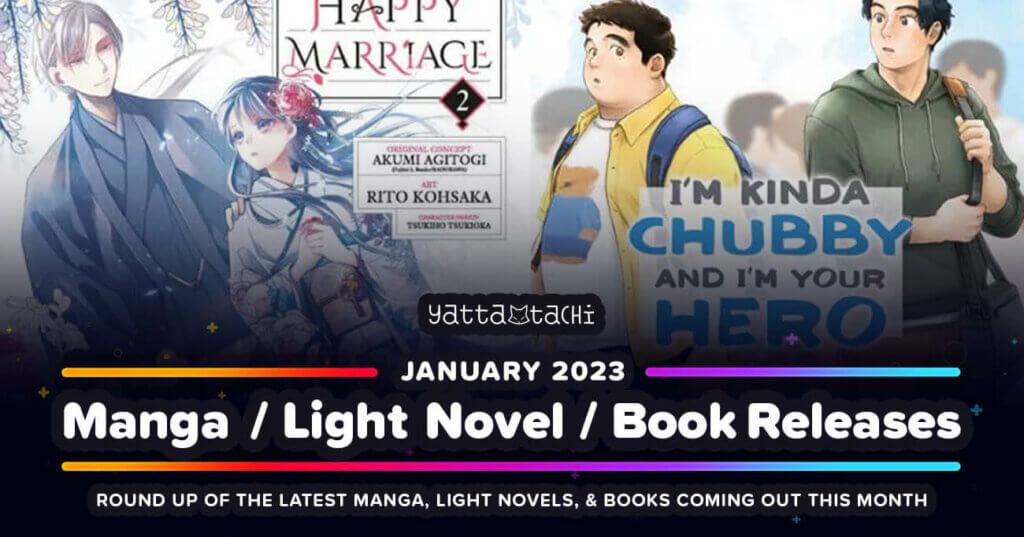 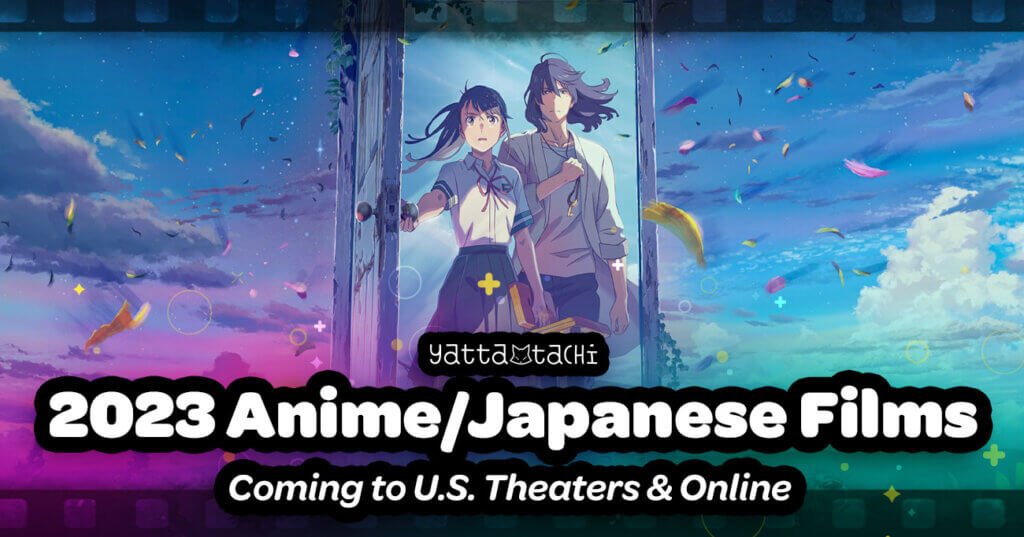 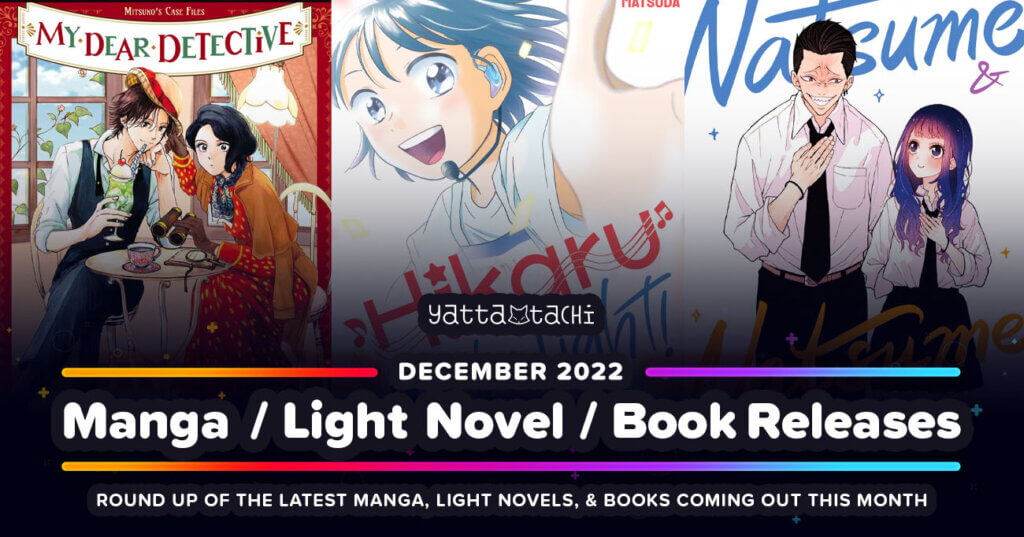