In contrast to previous installments of TWSATW, I will be making a point to shift the posts mentioned to focus more on editorials, rather than just featuring news articles. So if you know a great article you would like to see in our next roundup, please leave a link in the comments below. 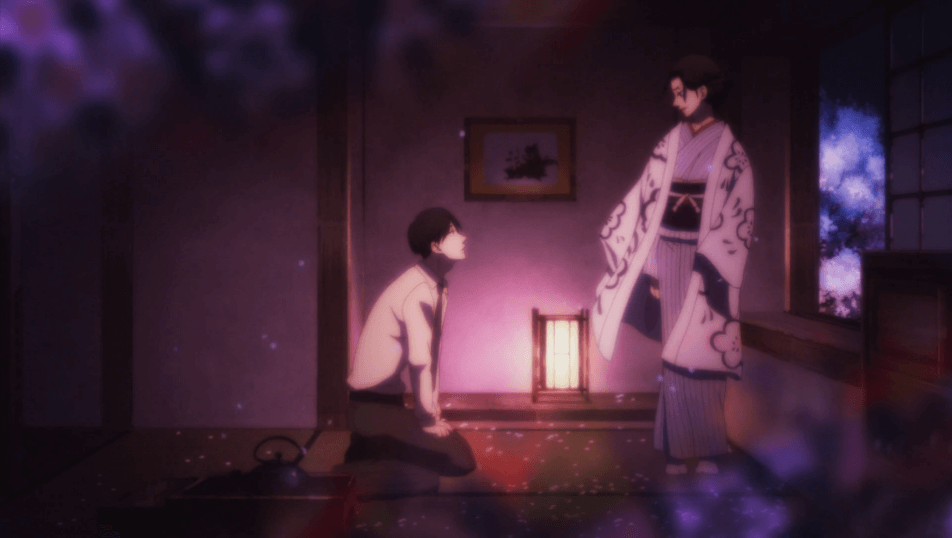 The folks over at Wave Motion Cannon translated an interview of the creator of Showa Genroku Rakugo Shinju, Haruko Kumota, from the April 2017 issue of Febri!

Brandon (aka Don_Don_Kun) wrote an in-depth editorial on the director of Little Witch Academia and veteran animator, Yoh Yoshinari! 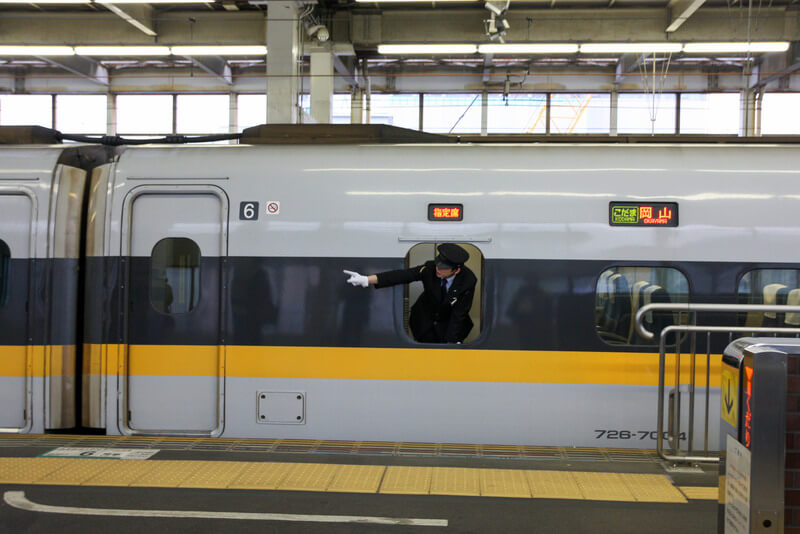 Ever wondered why rail workers in Japan make odd gestures, known as shisa kanko, when you embark on the subway/rail? Allan Richarz from Atlas Obscura explains why these somewhat silly motions are actually done for the sake of safety.

Glass Reflection: “I was wrong”

Arkada talks about how his first review of Monthly Girls’ Nozaki-kun didn’t do the show justice. After watching the dubbed version of the anime, he came back to tell us he had second thoughts…

The MMORPG Final Fantasy 14 is now free to play up until level 35, at which point paying for a subscription is required to continue on.

Scott Green from Crunchyroll reported that to celebrate the 15th anniversary, the publisher shared a couple of Tetsuya Nomura art on their Twitter account. 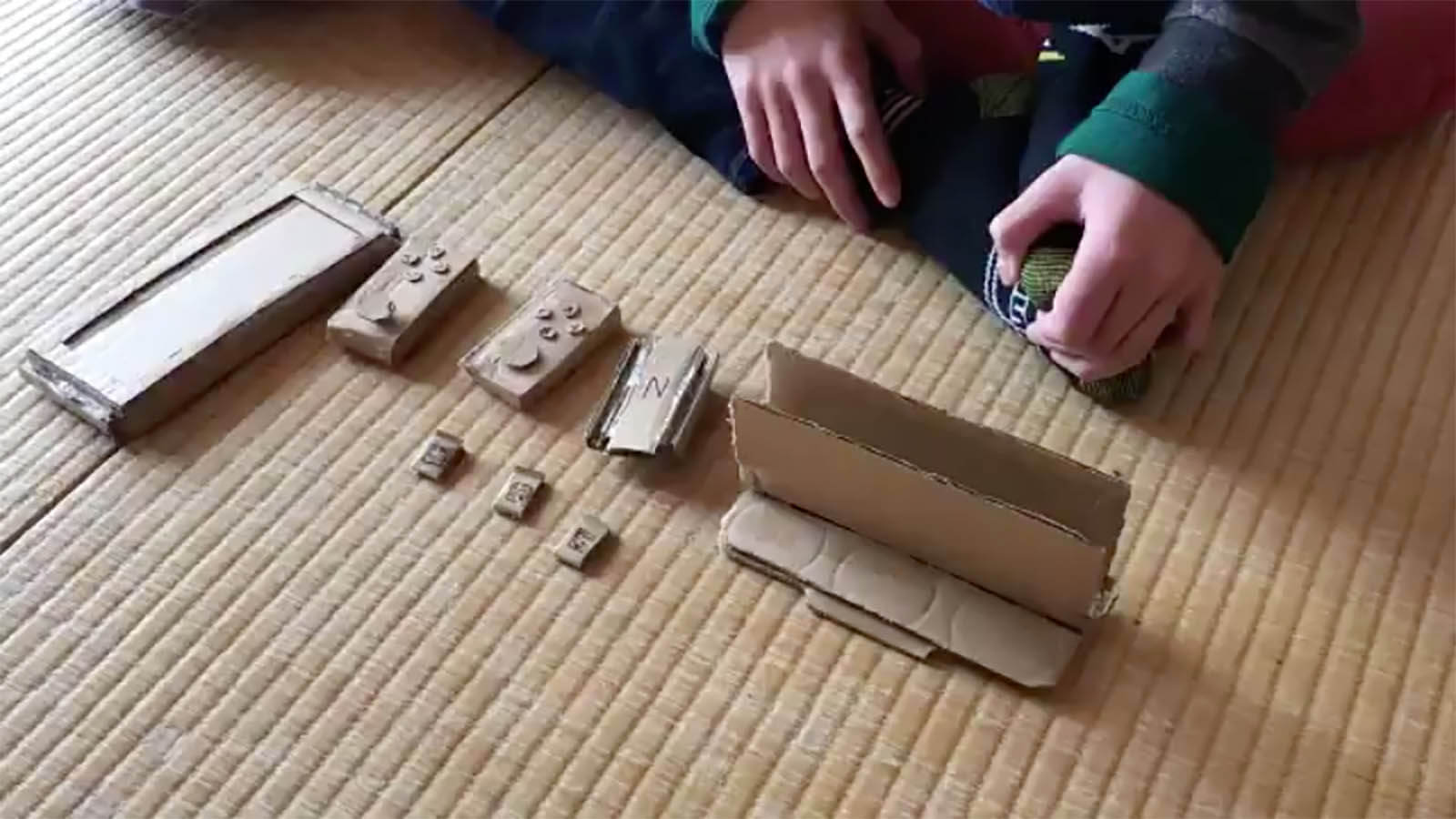 In June 2017, GKIDS’ will be hosting a Studio Ghibli Fest and showing the films: My Neighbor Totoro, Kiki’s Delivery Service, Castle in the Sky, Nausicaä of the Valley of the Wind, Spirited Away, and Howl’s Moving Castle. Tickets are not on sale yet, but you can join their mailing list to stay informed on when/where the Fest will take place.

Things We Saw Around The Web #26

Things We Saw Around The Web #25

So You Want to Be a Warrior of Light: Part 1

Things We Saw Around The Web #24

Things We Saw Around The Web #23

Things We Saw Around The Web #22