There are some story concepts that are so inherently ridiculous that they almost can’t fail to be entertaining. “Legendary Chinese warlord, reincarnated in modern Shibuya, pounds tequila in the middle of the road on Halloween” is one of those. Ya Boy Kongming! opens with exactly this, and those first few pages had me laughing out loud. So did many more pages later in the book.

But it’s one thing (and certainly not a bad thing) to be “just” entertaining. When a comic can be bizarrely hilarious AND emotionally resonant, that’s another thing entirely. Does Ya Boy Kongming! pull this off? For me, absolutely.

Your Mileage May Vary

I’m probably uniquely primed to like this gloriously stupid story, given my career as a working musician, because while Ya Boy Kongming! starts out seeming like a kind of bro-y, frat boy-ish take on a fish out of water story, it ends up as something completely different. After getting drunk with some random dudes who think he’s wearing a Halloween costume, our boy ends up at a club where he sees a young woman singing and DJ-ing and becomes enamored with her music. He passes out in an alley afterward, but is dragged home by none other than the singer he liked, whose name is Eiko. Kongming is so into Eiko’s music that he swears fealty to her and uses his skills as a military strategist to manage her music career and make her a star.

To me, and I imagine to anyone in a creative field like mine, having someone who is that ride-or-die for your work is pretty much the dream. It seems kind of silly to say, but this goofy story about someone believing so hard in the power and worth of one random artist’s music hit exactly right for me. 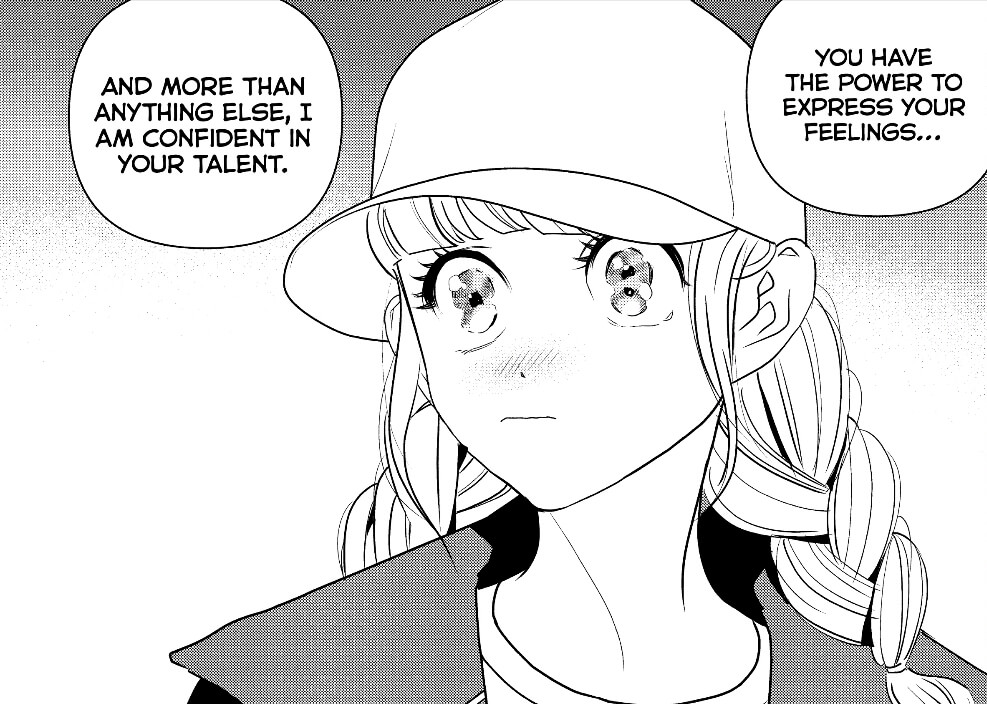 What Makes It So Funny?

It is also, as previously mentioned, very funny. The art plays into this by making Kongming highly detailed, especially his clothes, while the people around him are flatter-looking with simpler faces (except during the two random butt close-ups, one for each of the major female characters, that are rendered in grisly detail). This highlights the weirdness of his presence and makes every sight gag work even better. Letterer Darren Smith’s sound effect work is also particularly good. I’m not a lettering expert, but it looks like a mix of font-based and hand-drawn sound effects. Regardless of which it might be in any given situation, the English sound effect styles always perfectly match the Japanese styles throughout the book. 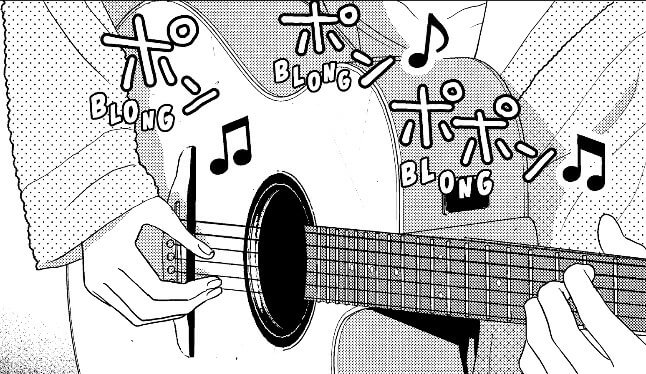 The translation also pulls a ton of weight in the humor department. Kongming speaks in an archaic way, and he also goes on long tangents where he explains what military maneuver he’s referencing with his plan to, say, trick unsuspecting festival-goers into watching Eiko’s performance instead of a more popular artist on another stage. Somehow, against all odds, these tangents are funny every time. Kongming’s dialog is a breeze to read but still feels wildly out of date, and I have nothing but the utmost respect for translator Jacqueline Fung for striking that perfect balance.

Ya Boy Kongming! genuinely surprised me. I’ll be honest, I asked to review this one because I thought it would be dumb as hell. And it was! But, to me anyway, it was also a pretty heartfelt story about the power of art. It actually reminds me a lot of Bill and Ted’s Excellent Adventure, in that they’re both incredibly silly stories about time-displaced historical figures, but also because by the end they both transcend the limitations of their “stoner comedy” vibe and become something with real meaning and purpose. So if you like Bill and Ted, or you’re a Three Kingdoms nerd, or you like getting rip-roarin’ drunk in the middle of the street, I really recommend checking out Ya Boy Kongming!

Special thanks to Kodansha Comics for providing us with a review copy. The digital version is available on several platforms!