In this world, there are the Ajin, a beast-like race with supernatural abilities, and the humans that rule over them. Despite physically being superior to humans, the Ajin live destitute lives–males are forced into the king’s army, though any in possession of strong magical abilities are sent to the imperial palace as bodyguards and playthings. The females on the other hand are made into prostitutes at a young age, and assuming they survive through that, the most they can hope for is a menial existence. Ajin may not gather in groups. Ajin may not have more than one child, with the exception of twins. Ajin may not harm humans. This is the only life they can expect to live.

Rangetsu and Sogetsu are twin Ajin who only had each other to rely on. When the humans came to administer the test for supernatural abilities, neither of them expected Sogetsu to show signs of powerful magic. Immediately, he’s carted away to become the fourth prince’s beast-servant. Rangetsu struggles with life after his departure, but endures for the sake of the brother she loves in the hopes one day they’ll be reunited. But when she catches wind that he was murdered not long after entering the palace, Rangestu discards everything–her wants, her life, even her gender–all for the purpose of entering the palace to kill those responsible for her brother’s death.

Not everything is as it seems, though. After rising through the ranks of the royal army, Rangetsu is selected to be the fourth prince’s new beast-servant despite having no supernatural abilities. She quickly learns that the story of Sogetsu’s death is not as cut and dry as she thought it would be, nor is the prince she’s hated for years. As Rangetsu tries to uncover her twin’s murderer, she must navigate a palace full of intrigue and deception, as well as her own twisted feelings. 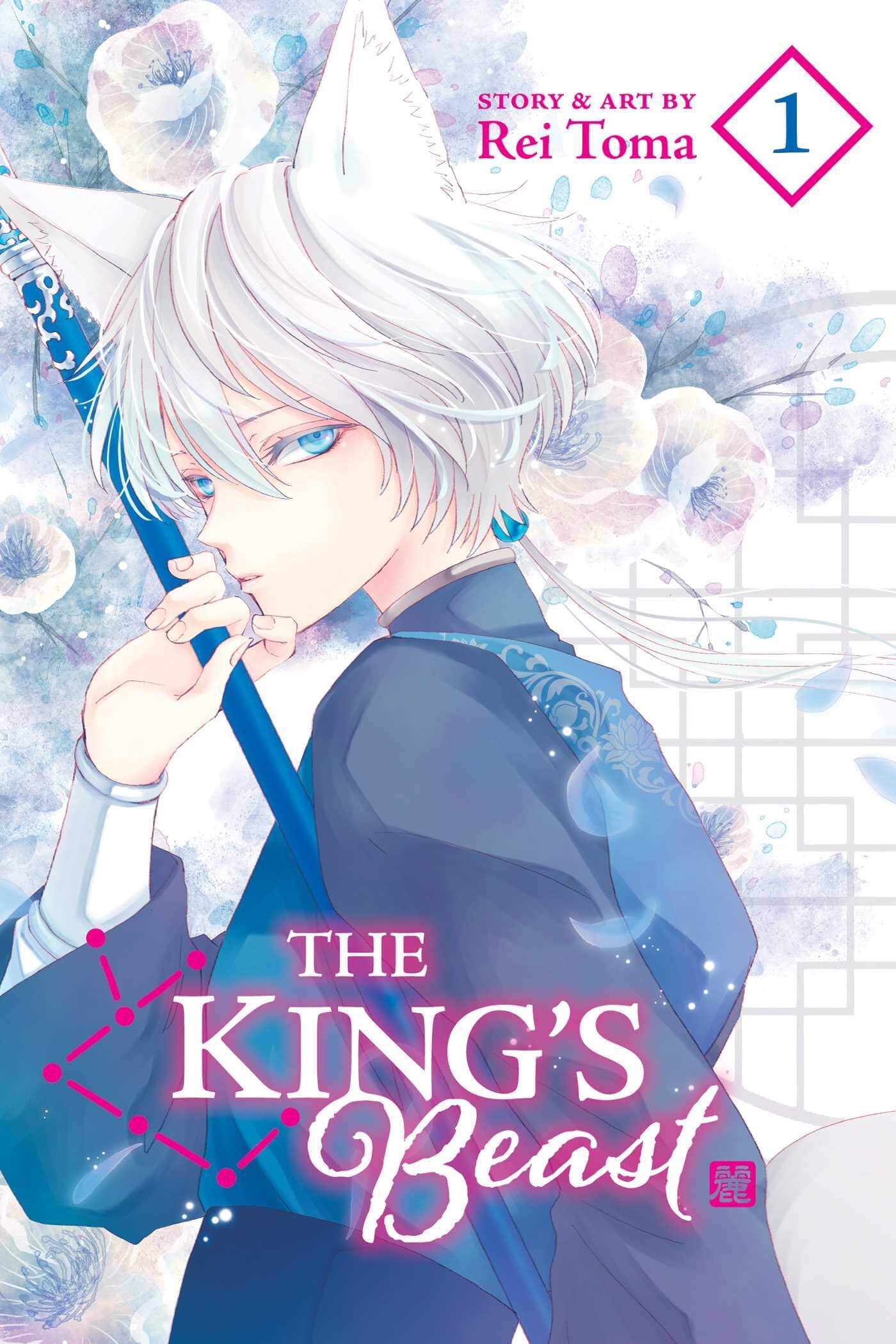 A Murder Most Foul

Like with any other manga, the beautiful cover art is what first grabbed my attention, and upon reading the blurb on the back, I immediately picked up the title. Cute characters with fox ears and tails, hot boys, murder, deception, and an enemies-to-lovers trope? Couldn’t sound more up my alley if it wanted to!

Let’s start at the beginning. The art is the first thing that drew me to the series, and the illustrations behind the cover are very nice. I love the full page images the most, with their attention to detail and careful shading, and the depictions of a very young Rangetsu are too adorable to not squee at just a bit. Though I wouldn’t say this title has the nicest art I’ve ever seen, it is well within the style I personally enjoy.

The story starts off at a sprint. Immediately upon opening the book, readers are introduced to an older Rangetsu, the plot is laid out, and her mission to kill the prince is already in motion. Though there are breaks here and there to introduce new characters and reflect on the backstory a bit, the volume as a whole very quickly flits from scene to scene. 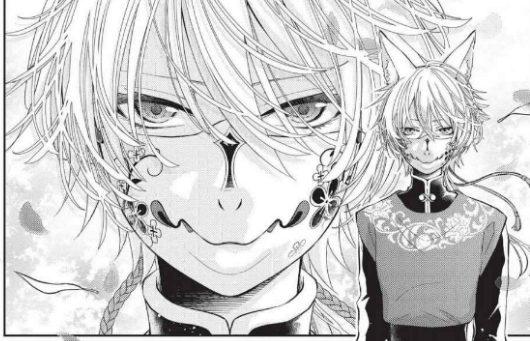 There isn’t anything too surprising in volume 1 plotwise. It very solidly follows a typical court intrigue plotline, which can be a good or bad thing depending on preferences. However, the volume does a good job of setting up key players on the board as well as explaining the rules of the world the story is based in.

The Way of Things

Whether it was the predictable plot, bland fighting scenes, or static characters that had me bored, I couldn’t tell you. Nothing in this volume stuck out to me as being interesting enough to continue reading it despite the plot being something I typically enjoy. It’s stated on the first page that volumes 1 and 2 were released simultaneously in Japan, and maybe I feel this way because they need to be read back-to-back. But whether that’s the case or not, volume 1 didn’t do anything to convince me to go back for volume 2.

While the idea of a girl trying to avenge her brother’s murder by infiltrating the imperial court (and maybe falling in love with the prince she once hated) sounds like my kind of story, The King’s Beast fell short of the story it promised. Maybe I’m being overly critical of it, maybe I needed to read volume 2 right after volume 1, or maybe I’ve seen this plot done much better in other series. Whatever the case, I’m not clamoring to continue the series, and I don’t see myself picking up volume 2 anytime soon.

You can purchase Volume 1 of The King’s Beast on Right Stuf.

Story and Art by Rei Toma
English Translations and Adaptations by Monaliza De Asis
Design by Joy Zhang
Edited by Pancha Diaz
Published in the U.S.A. by Viz Media, LLC