To finish off the convention season for us here at Yatta-Tachi, we were invited to cover Nomikai Dallas 2019 last weekend!

“Nomikai Dallas is an experience unlike any other. Every aspect of the show is community planned. Every penny spent, every panel scheduled, each guest booked, and every ticket price is decided in public chats and group meetings. This is your vision come to life. Welcome to conventions 2.0.” – AnimeCons.com

This is the second year for Nomikai Dallas, as well as their second time being hosted at the Premier Event Center in Lewisville, Texas (about 35 mins away from downtown Dallas). “30,000 square feet of Anime, Comics, Gaming,Cosplay, Live Music and More! Nomikai Dallas is not an event. It is an experience. Run by the community, for the community.” – Nomikai Dallas’ website. 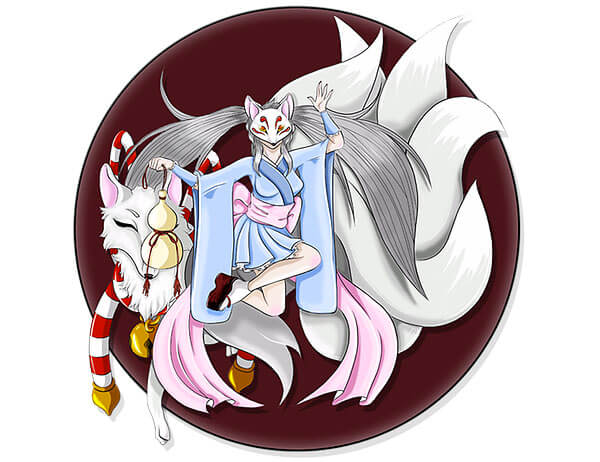 We only managed to attended on Saturday. From what we gathered, Nomikai Dallas is a small, quaint convention which provides a great atmosphere for either first time conventions goers, families with children, and/or individuals who are not fans of big crowds. The convention itself has a large opportunity for growth. If you casually walk around, you would be able to cover the artist alley/dealers area in about 30 mins. The venue is spacious and has plenty of room for expansion, which is great. You won’t have to fight for parking, which is also free compared to other convention parking, and is located near a few food options.

Did you attend Nomikai Dallas 2019? Let us know in the comments below how your experience was!

Owner & Editor-in-Chief of Yatta-Tachi! She/Her. You can find me discussing anime/manga, yelling about the importance of accessibility/inclusiveness, UX/Visual Design, and how much I love food on Twitter & Instagram.