Set in a cafe called Rokuhoudo, Yotsuiro Biyori focuses on the interactions between its handsome, all men staff and diverse customers. The cafe’s welcoming atmosphere attracts people from all walks of life, and they always find solace during their stay. This feel-good slice-of-life is fitting for anyone who wants a pick-me-up, in the same way, that the in-anime restaurant provides for its customers. 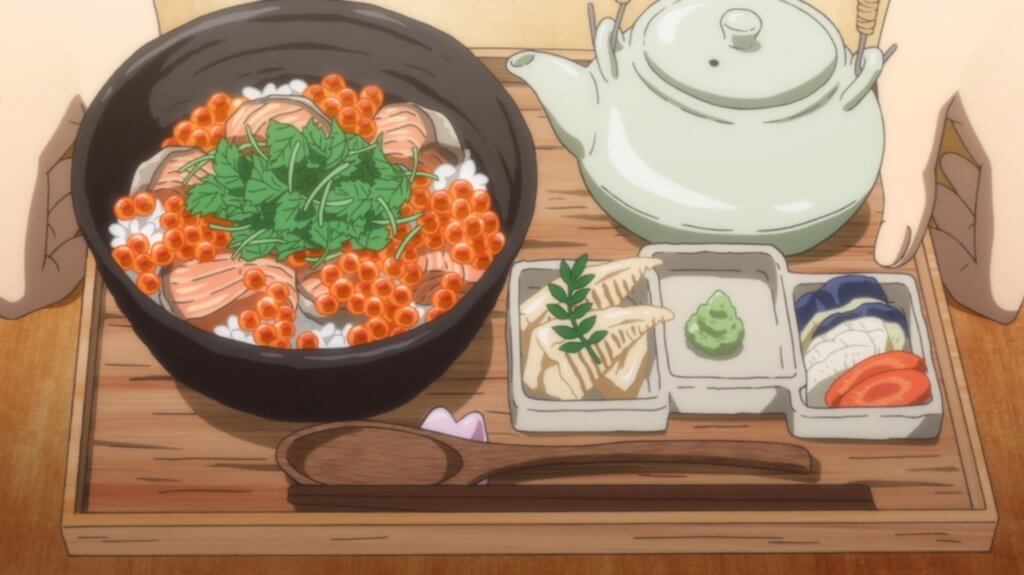 What makes this anime particularly enjoyable to watch is the way it explores the importance of food in people’s lives, beyond simply satiating hunger. The food itself looks appetizing, but the show doesn’t place as much emphasis on the dish’s aesthetics as Food Wars: Shokugeki no Souma does with their food porn. Rather, Yotsurio Biyori mainly focuses on the personal connection a customer may have with a particular dish. Food can be comforting to each individual in different ways, such as by providing relief after a day’s hard work, giving a sense of nostalgia, and connecting with others. By showcasing these possibilities, the anime highlights the versatile ways it can be appreciated and makes it relatable to any audience. The show also follows an episodic structure, where a new customer and dish are usually spotlighted in each episode.

The main cast, composed of the cafe’s four staff members, have their own distinct personalities and designs (which are certainly eye candy for those interested). However, with the exception of 2 characters, their individual pasts are rarely described in extensive detail. I personally did not find this much of an issue, because enough of it can be inferred upon through their interactions with their customers. The staff members are often compelled to go above and beyond for their customers because they can relate to their individual experiences or problems. As a result, the customers’ own struggles can also give more insight into the main characters.

However, for those who are looking for continuing character development of the core cast, there may be a disappointment. Most of the staff members have overcome their personal hurdles prior to the start of the show. One of the subplots relating to one of the main characters also feels semi-complete, likely a result of the 12 episode constraint on an ongoing manga.

Nonetheless, whether you find the main cast’s development important or not, the customers themselves are enough of a reason to give this show a try. They are definitely the main intrigue, as their varied circumstances provide many opportunities for relatability while keeping the show fresh. Each episode ends on a positive note, but the watch experience can be light-hearted, heartwarming, or heart-wrenching depending on the customer’s background. I personally found myself laughing in one segment and then tearing up in the next when the show examined topics that resonated with me.

Despite usually only dedicating an episode (or even half an episode at times) to each customer, the show does a great job of introducing their core personality within a limited time frame. This is often done through the show’s careful choice of dialogue and animation, often conveying a character’s experiences and feelings clearly. The resolution to each character’s mini-arc often provides a sense of closure, so that even if these customers are no longer the main focus in future episodes, viewers are satisfied by what is shown of them. Perhaps as a fun call back, as a means to introduce new characters through acquaintances, and to create a sense of continuity, some of the customers are recurring in the background.  So for those who do want to see glimpses of how these characters are doing, there is some opportunity for that. 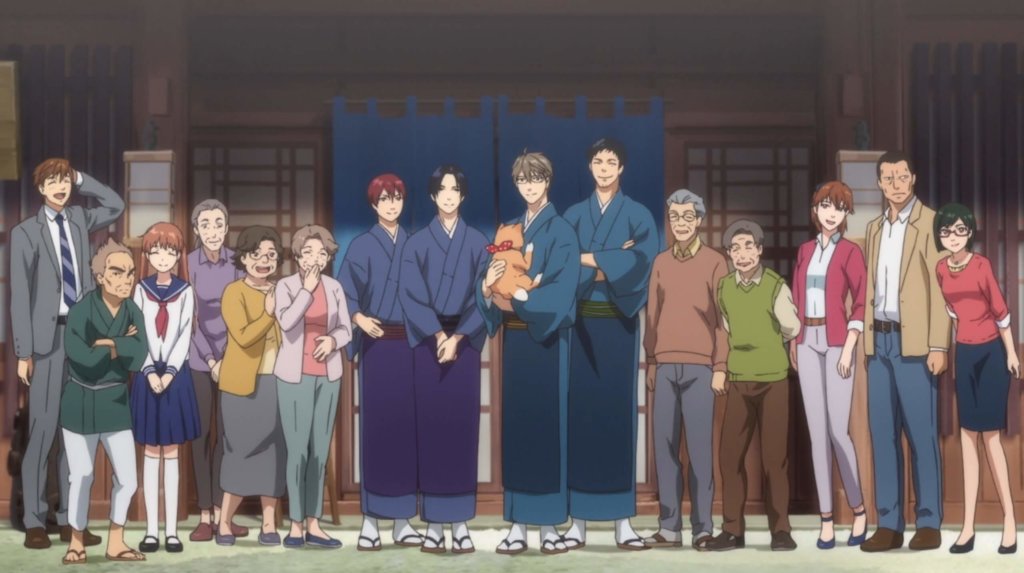 Yotsuiro Biyori is a great show for anyone who wants to end their day with something relaxing and positive. It can be easily enjoyed by fans of the slice-of-life genre and anyone with an appreciation for food. I found the characters interesting and relatable and would highly recommend this series.

The show is currently available on Crunchyroll and VRV for those who would like to give it a shot!

My Wife is an Oni Volumes 1-3 Review (Spoiler‑Free)

Fall in Love with Cottagecore: Getting Cozy with Ancient Magus Bride and Other Anime 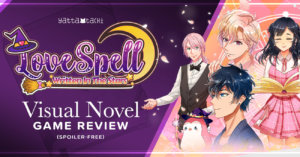 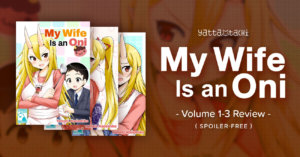 My Wife is an Oni Volumes 1-3 Review (Spoiler‑Free) 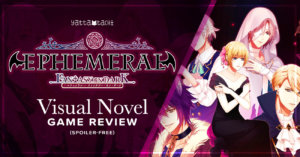 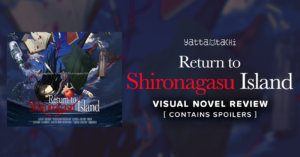